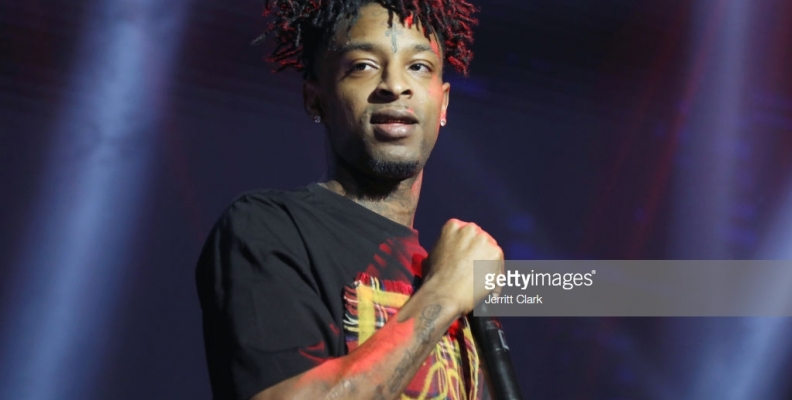 What We Need to Learn From 21 Savage?

In the shadow of Super Bowl Sunday, Immigration and Customs Enforcement detained Grammy award winning rapper 21 Savage in Atlanta, Georgia.  21 Savage, whose real name is She’yaa Bin Abraham-Joseph, was taken into custody without bond. The allegations state that he has been in the United States illegally since entering on an H-4 visa in 2005.  During these past almost 14 years, 21 Savage has risen to stardom as one of the most popular rap artists worldwide. In 2014 he had an alleged run in with the police and was arrested and charged with marijuana possession with intent to distribute, possession of a firearm or knife during the commission of certain felonies, and manufacturing, delivery, distribution and/or possession of a controlled substance with intent to distribute. His counsel stated that these crimes were later expunged.

What should the music industry learn from 21 Savage’s case?

We are very lucky to have and enjoy the music of international artists, and what has happened to 21 Savage in no way should stop the US music industry from embracing artists from around the world. However, this should put the industry on notice that they must be diligent about protecting these artists by obtaining the proper visas necessary and keeping them in status at all times.