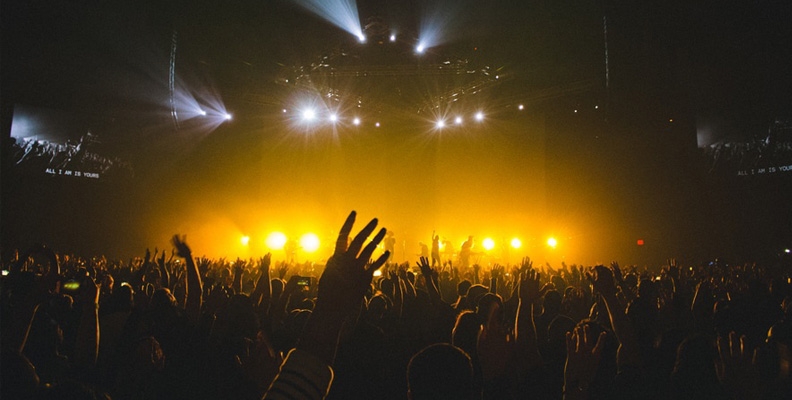 1. Enter solely for the purpose of assisting in the O-1 individual’s performance;
2. Be an integral part of the actual performance;
3. Have skills and experience with the O-1 individual that are not of a general nature;
*The skills must be critical based on a pre-existing, long standing working relationship; or
**The skills are critical with respect to the specific production because significant production will occur inside and outside the United States and the continuing participation of the individual is essential to the successful completion of the production.
4. Have a foreign residence they do not intend to abandon.

In the current production environment, there is a lot of movement of cast and crew around the world in order to allow for the most optimal and cost effective result. Therefore, it is imperative to strategize and plan with an experienced immigration lawyer to apply for the proper visas, and get them approved in a timely manner, so productions are not held up or delayed. We have been assisting production companies for over 12 years and understand the tight deadlines and necessity to be efficient and flexible so that the goals, objectives, and budgets of the productions are minimally affected by the visa process. We help make sure you get the production done!