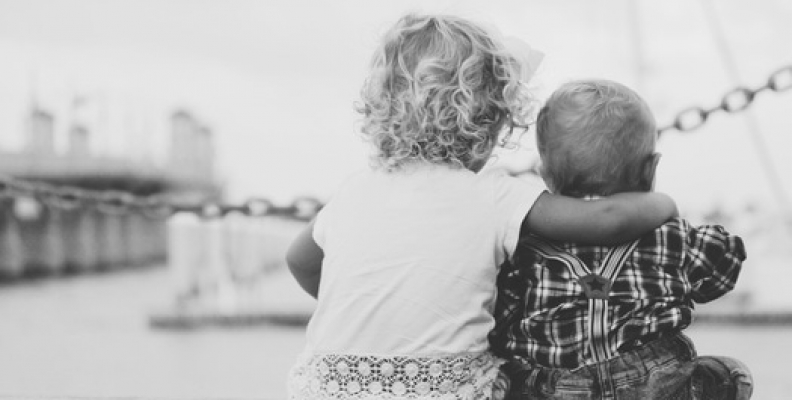 DON’T FORGET ABOUT YOUR CHILDREN!

If you are in the United States temporarily or permanently, and have children, you MUST prepare a Will. A Will is a document that, among other things, can clearly state what you want to happen with your children if something were to happen to you. In California, if both parents are deceased, and there is no legal direction stated in a Will of what should happen to their children, the minor children will become wards of the State and the court will determine who they should be placed with. This could take time, and if there is nobody local to legally take custody of the children, they will be held until the court decides who has the legal right to be their guardians. The idea that your children could be placed in the care of strangers, for an indefinite period of time, after losing possibly both their parents, is horrific.  The way to avoid this from happening is to immediately prepare a Will. In that Will you will clearly dictate exactly who and what should happen with your children in the event something happens to you (and likely your spouse).

This scenario, as terrible as it seems, happens all too often with foreign nationals while they are in the United States.  As an immigration attorney and a parent, with a background in tax planning, I felt it my obligation to write this article so nobody’s children are left to the control of a foreign system.

We are happy to assist with preparing these Wills to make sure your children are taken care of if something were to happen. Peace of mind when it comes to our children is priceless. In addition, it is important to discuss other estate planning needs to protect and control your assets here in the United States and abroad while living in the United States.