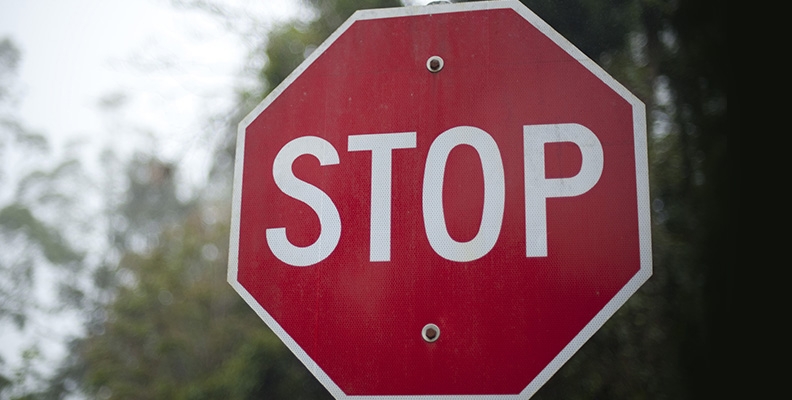 STOP AND BE CAREFUL!!

Be Careful When Making The Decision To Become a

Many people believe becoming a permanent resident of the United States only has benefits with no drawbacks.  For many, this is true, but not for all.   One of the biggest drawbacks is for those permanent residents or green card holders (as some call them) that change their mind and decide to no longer be permanent residents of the United States.  This change of heart may cause many a significant loss to their pocketbooks if they are not careful.  The culprit is called the Expatriation Tax.  It imposes a tax on individuals who give up their permanent residency after having it for more than 8 of the last 15 years (“long term residents”).
The IRS imposes a mark to market regime, which generally means that all property of a “Covered Expatriate” (1)  is deemed sold for its fair market value on the day before the “Expatriation Date” (2) . Any gain from the deemed sale is taken into account for the tax year of the deemed sale notwithstanding any other provisions.  However, the amount that will be included in the gross income, by reason of the deemed sale, will be reduced by $693,000 (currently in 2016).   Obviously, this does not affect individuals who are not considered covered expatriates, but many will be substantially affected and will be paying an exit tax, even though they are not even US Citizens.
This Expatriation Tax makes the choice to become a permanent resident a little more of a long-term financial decision not to be taken lightly.  Just like becoming subject to worldwide taxation when obtaining permanent residency (which I have wrote about in other newsletters) surprised many of you, this is another surprise that might make that choice to become or remain a permanent resident that much harder to make.  Always be aware there are options other than permanent residency, which may suit your situation better (but not without their downfalls, too). Think about it, and if this seems to be something that could affect you, please ask us for more details and information, so you are not blindsided in the future by choices that you might make now.
1 “ Covered Expatriate” is defined as defined in IRC 7701(b)(6), a long-term resident ceases to be a lawful permanent resident if (A) the individual’s status of having been lawfully accorded the privilege of residing permanently in the United States as an immigrant in accordance with immigration laws has been revoked or has been administratively or judicially determined to have been abandoned, or if (B) the individual (1) commences to be treated as a resident of a foreign country under the provisions of a tax treaty between the United States and the foreign country, (2) does not waive the benefits of the treaty applicable to residents of the foreign country, and (3) notifies the IRS of such treatment on Forms 8833 and 8854.
2 “Expatriation Date” –  This article is dealing with individuals who have or are going to expatriate on or  after June 17, 2008.  Individuals who have expatriated prior are governed under different laws and regulations.